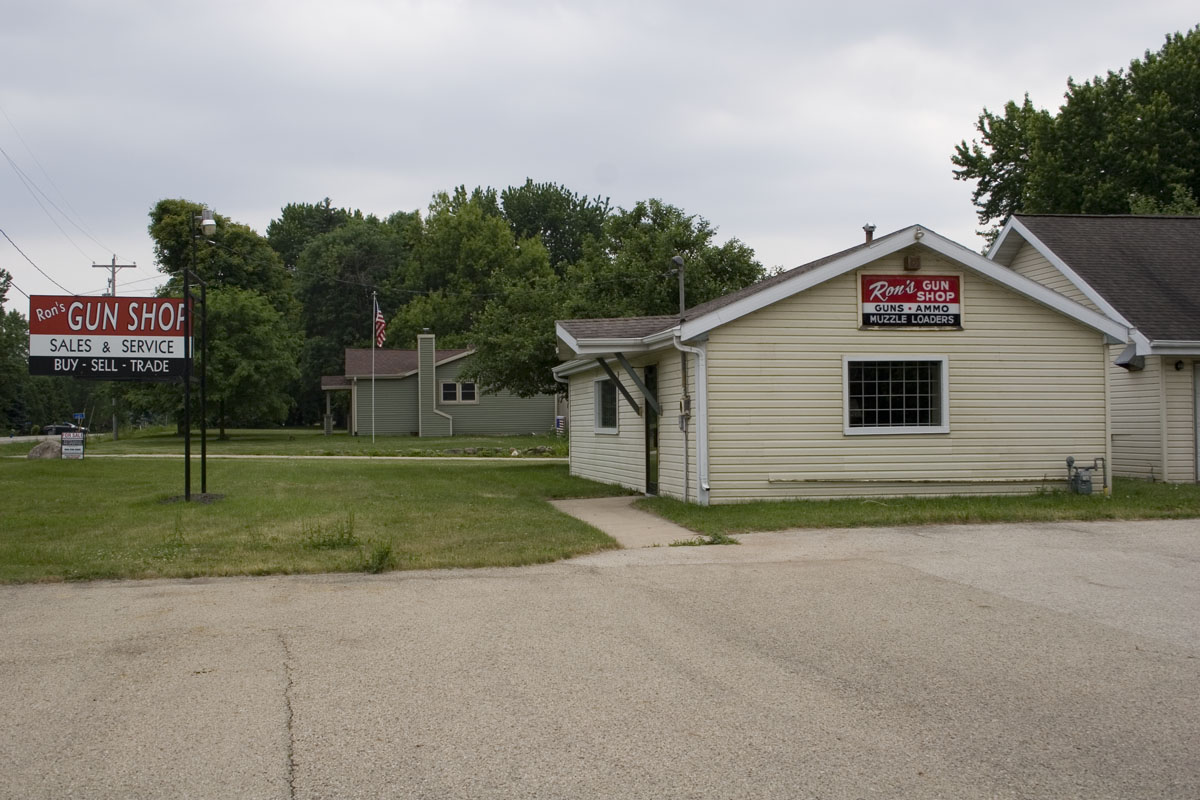 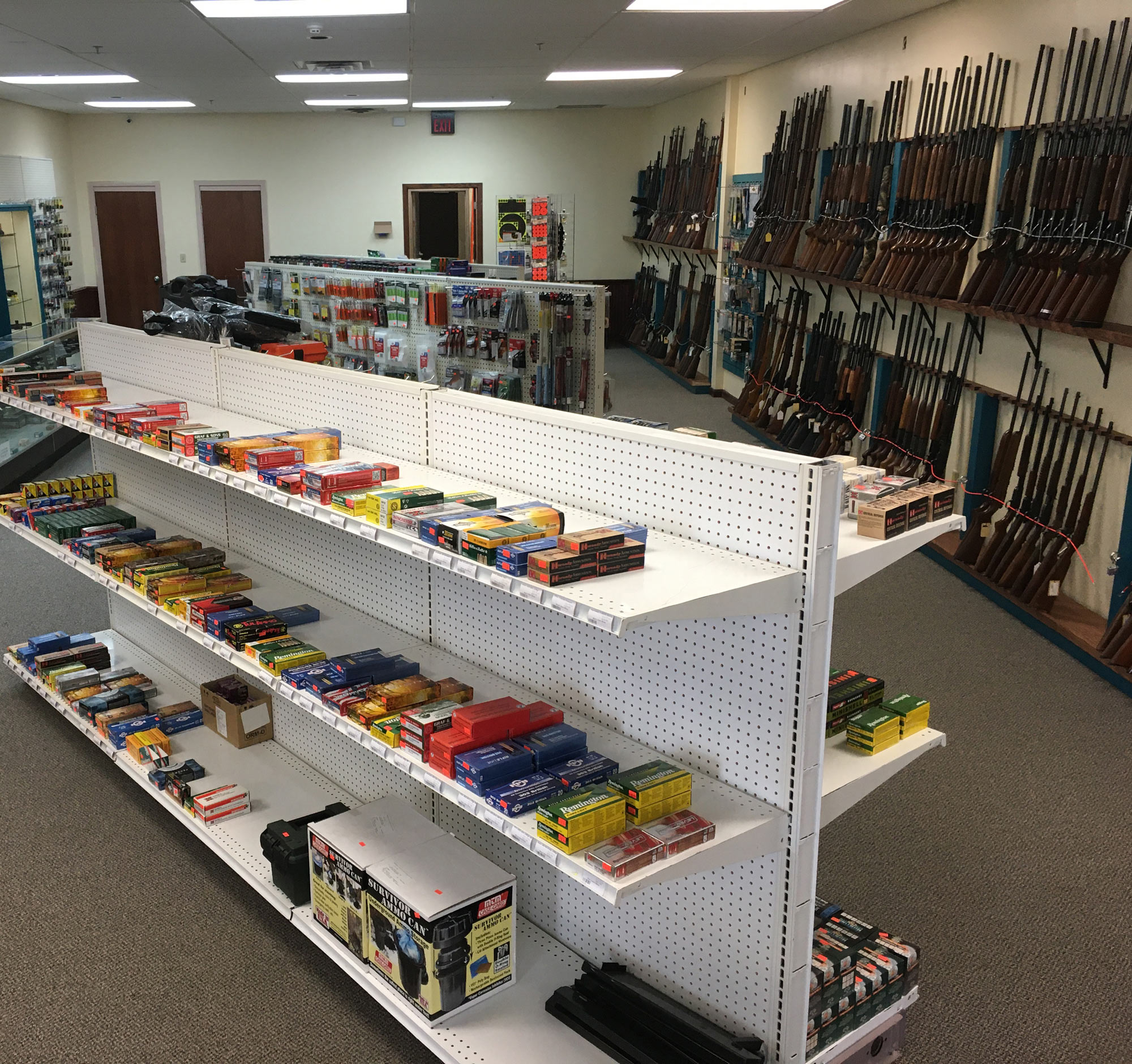 In 1964 Ron Lippold and a business partner Don opened a gun shop on the south side of Oshkosh. After about a year in that location the property owner decided to sell which left a need for a new home. Ron, feeling he could improve upon what he had started oped his own shop in a garage he had converted into a gun shop and from there Ron's Gun Shop was born. During the following years Ron had purchased a piece of property where he built his new shop, and in 1975 moved into that location which is still in operation today. Fast forward many years, and in 2009 Paul  purchased Ron's Gun Shop from his father, and in 2014 after 50 years in business decided to expand the store with an additional location. Germantown became the location for a new store in a new area.

With our Germantown store growing and gaining new customers each year, we are excited to see many new opportunities on the horizon. We look forward to many exciting years to follow.